Samsung Galaxy S3 Mini looking like S3, But Smaller with some different 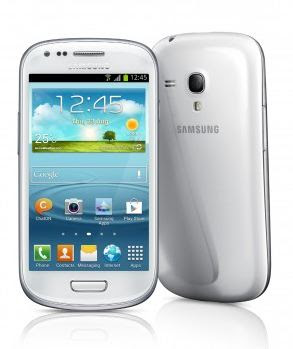 If you like Galaxy S III, the S III mini should appeal. High resolution display as the one found on the S III, does not the smaller mini 4-inch WVGA (800 x 480 pixel) display, but should be sufficient for the smaller screen real estate. Operating System (Android 4.1) Loaded with Jelly Bean right out of the box, the S III mini have Samsung's TouchWiz UI, so you'll get the same features such as Smart Stay (where the screen doesn't turn off if it detects that you are looking at it) and S-Beam, a faster way of sending files using NFC and Wi-Fi Direct. 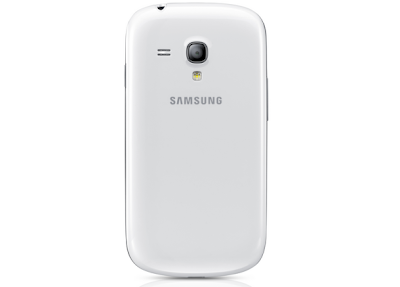 Samsung had to make some compromises in the form of a smaller 1,500mAh battery as well as a lower 5-megapixel camera. If you're a heavy user, your battery probably won't last the full day. 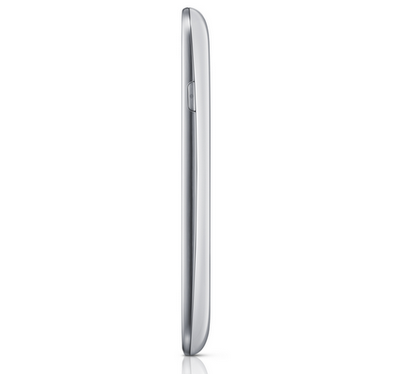 Popular posts from this blog

November 18, 2014
Here we introducing some amazing photo editing tutorials from The Learn Photo Editing program  You can do with this tutorial: Change your photos of people into the personifications: you'll get to know the most ideal approaches to create cartoon character utilizing modifying, shade reviewing method, or photograph conformity. Basically with Photoshop, you'll can create a mind boggling personification that could be a sure logo plan for a thing or a certain character in the promotion. Notwithstanding 89 steps portraying the full strategy, this excercise additionally gives you message rules in addition to with pictures that can help you get the absolute best effect conceivable.  Make a dream representation: utilizing correcting and shade reviewing routines introduced in 50-moment period feature, you'll take a staggering picture and expert different quest for your proprietary pictures. Start with the un-modified picture of a female, you'll manage skin,
281 comments
Read more

How to design simple and professional Business Card

March 27, 2013
Business Card is one of the most important and first thing that is exchanged when business meeting a new client or any business person. Even in this time of digital media growing up, you cannot avoid the business card importance. Now I am going to simply explain how to make a simple and professional business card design in Illustrator . If you have a basic knowledge in Illustrator you can do it very easy. Business card have many different standard sizes, as you can see below. You want make custom size also possible. 74 × 52 mm 85 × 55 mm 85.60 × 53.98  mm 90 × 55 mm 91 × 55 mm 90 × 54 mm 88.9 × 50.8 mm 85 × 48 mm 90 × 50 mm Here I am making a 90 x 50 mm size double side business card. Open a new document from file menu, select rectangle icon from tool bar.   Now we create a rectangle 90 mm  width and  50 mm height. Rectangle is ready,  guide line is the important thing in business card design. to make guideline select the rectangle and go to Object >
504 comments
Read more